I attended an event recently at the home of a constituent aptly named “Frankly Speaking”.  The two “Franks” in the Republican race this year met at the home of one of their supporters to discuss the issues.  Congressman Frank Guinta, who is running for re-election, relayed his views on the US House of Representatives and about certain changes Speaker Ryan has planned.  He gave great insight on what is going on in the US House and on how detrimental it would be to continue the current Obama policies.

NH House Representative Frank Edelblut, candidate for Governor, gave an overview of his qualifications and accomplishments as a businessman and outlined a 5-point cornerstone of what he feels needs to be done in NH if elected Governor.

Both presenters answered numerous questions and did not sugarcoat any response.

Information on both candidates can be found on their website. 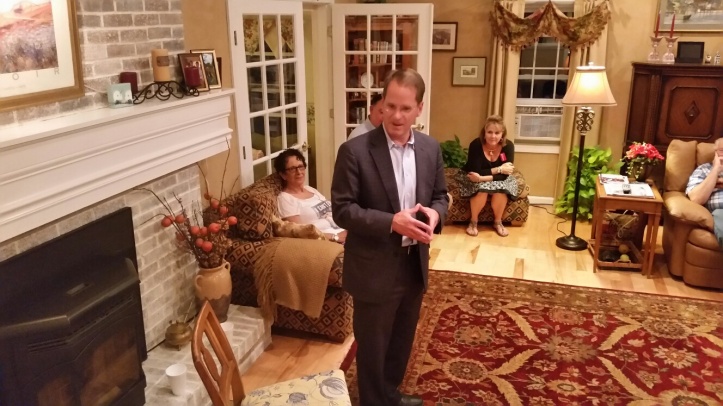 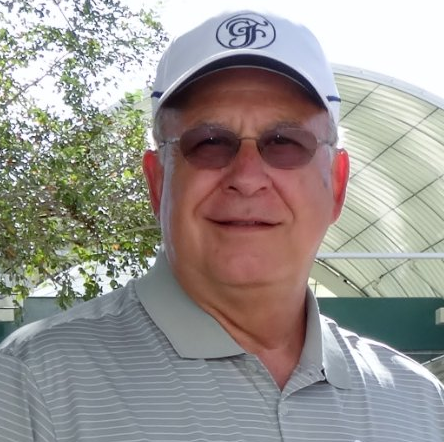