One of the great events after each primary is the NHGOP Unity Breakfast.  This time it was held on September 14th at the Bedford Village Inn, Bedford NH.  The goal is to bring together those who ran against each other and unity as a single party.  It recognizes the differences among us, but provides the opportunity to unite behind the larger issues we believe are important. 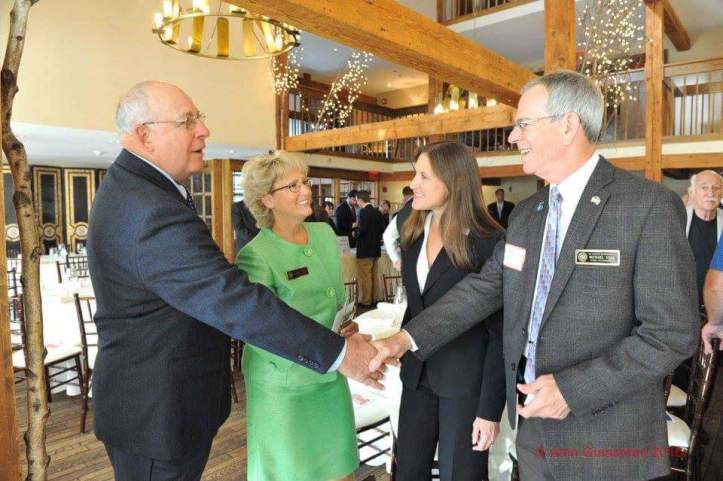 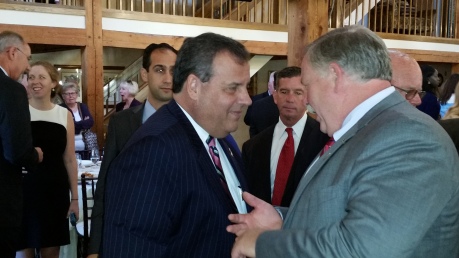 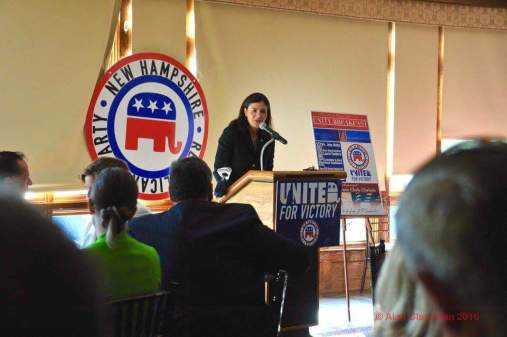